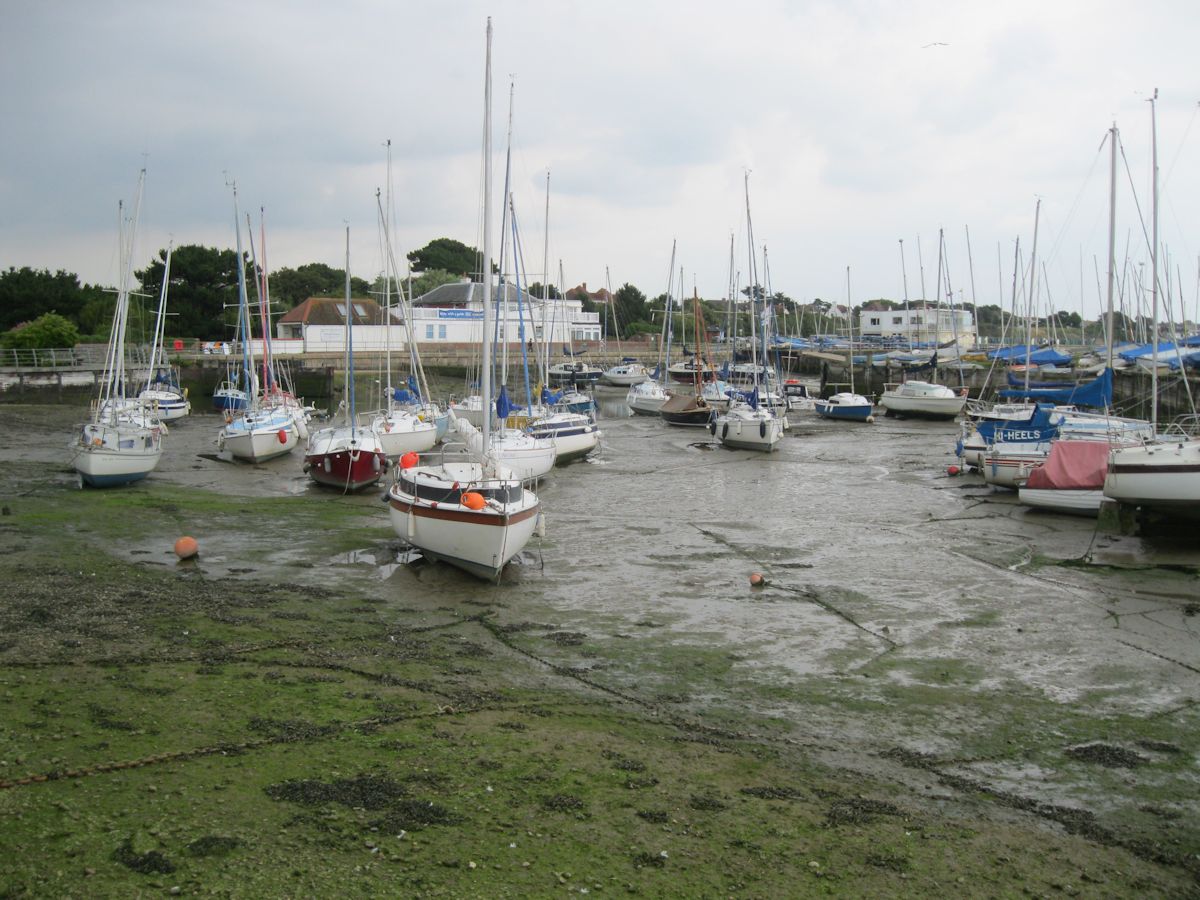 The harbour at Hill Head (or Hell Head on some early maps) was used for many years by small fishing craft. It is believed that Charles I used the harbour in 1647 whilst escaping to the Isle of Wight and Thomas Jefferson landed here in 1787, diverted whilst on passage to France to become US Ambassador and later of course, President of the United States. There is evidence that soon after this time the French had considered landing at Hill Head as part of their war plans to invade Portsmouth.

The harbour is now used exclusively by leisure craft and is leased to Hill Head Sailing Club.