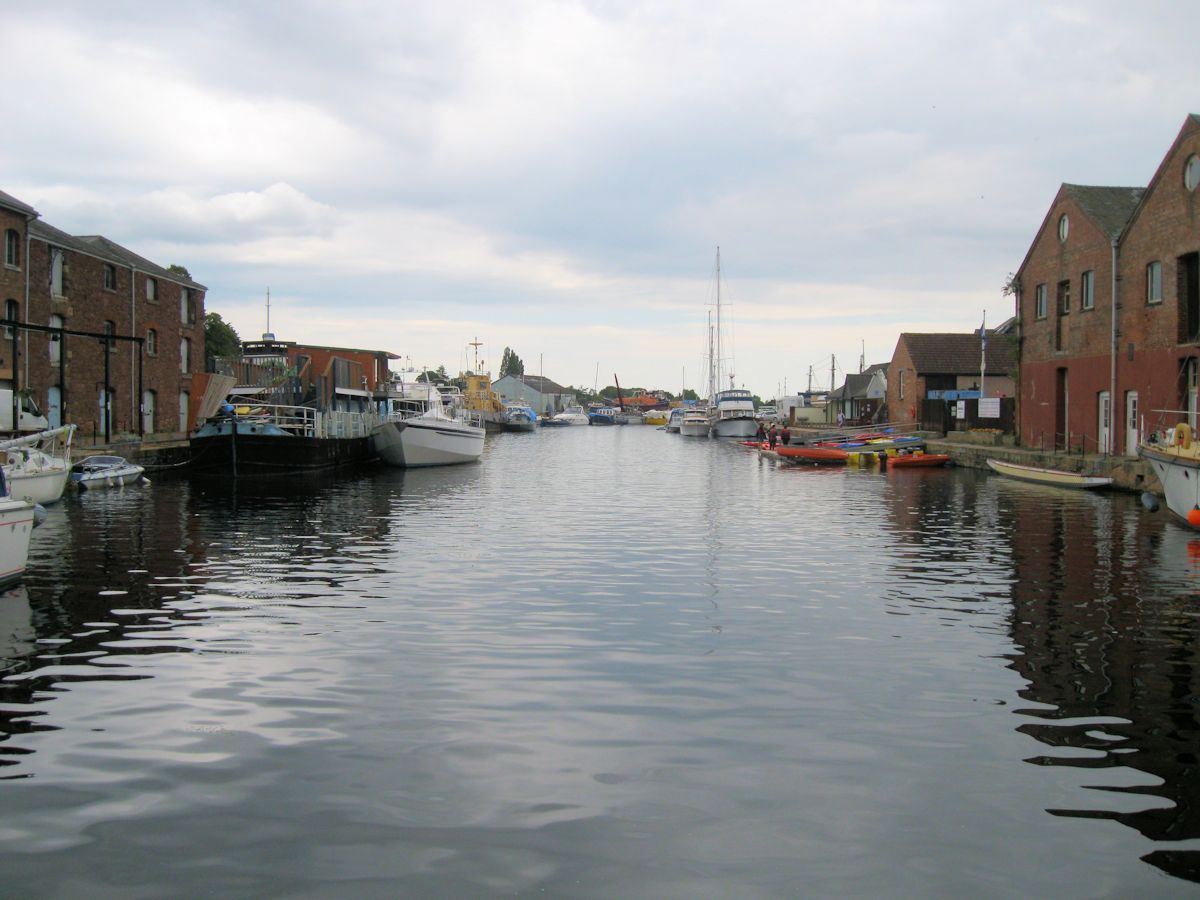 Exeters historic Quayside was once a Roman waterway and 16th century port. Now a city centre riverside resort with unique shops, restaurants and outdoor activities, this area is a charming mix of past and present. The Quay House Information Centre is a unique survival from the days when Exeter was a major port for the export of woollen cloth and other goods. The Netherlands and low countries were particularly important trading partners in Europe.

Exeter City Council has one (if not the) oldest harbour powers in the country with the (Henry VIII) 1539 Act. It is a statutory port confirmed by the 1840s Exeter Ports Dues Act, which repeats the 1539 Act. Exeter City Council also has powers out to sea, over the Exeter Ship Canal and non-tidal parts of the Exe. This includes Topsham Quay.

The public quay at Exeter is used for water events and ferry services and fishing. The City Council provides pontoon access to the river for casual boating use and ferry services on the river down the length of canal. Events, regattas and dragon boat racing are held on the river off the quay. Salmon and course fishing are available both up and downstream.

The image under 'More Photos' shows the entrance lock to the Exeter Ship Canal.