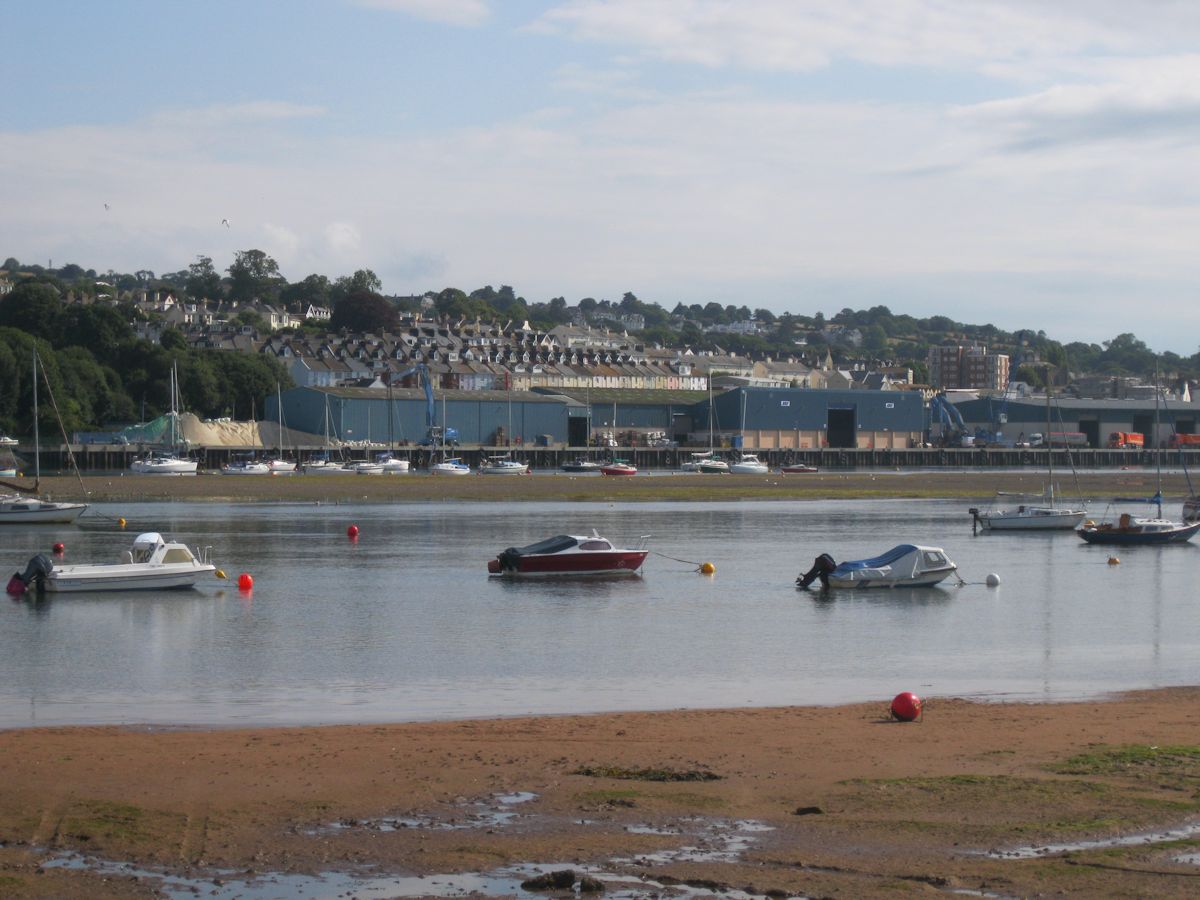 Teignmouth is an historic port on the mouth of the Teign estuary. It has all the attractions of a seaside town, including a Victorian pier. Teignmouth is a working harbour, with many vessels, large ships, fishing boats and pleasure craft, entering and leaving the port.

In 1272, when Edward I came to the throne, Teignmouth was a thriving port, trading mainly in fish and salt. However, by the beginning of the 15th century the demands on Devons ports had diminished because Henry V was trying to build a Royal Navy so as to reduce the Nations dependence on merchant shipping.

Teignmouth is a historical harbour, which has been a trading port for over three hundred years, and was a major centre for crews and ships for the Newfoundland fisheries.

The role of the Harbour Commission is primarily as the Navigational Authority regulating marine operations within Teignmouth Harbour from the river mouth to Newton Abbot. It is required to make sure that the harbour remains open for public use and that it can be navigated without danger. It has environmental duty to conserve and facilitate the safe use of the harbour and its resources. In addition it has the responsibility of implementing the Port Marine Safety Code.

It has successfully moved with the times and the changes in cargoes and handles more tonnage now than it has done at any time in its previous history. It is equipped to handle most types of cargo ranging from bulks, mini bulks to palletised, unitised and general cargo.

Its main export is ball clay, which is mined locally at Kingsteignton. Imports include animal feed, fertilizer, timber, building materials, stone and coal. There are over 800 shipping movements a year handling more than 600 thousand tonnes of cargo.

The commercial part of the port is run privately by Associated British Ports, or contact Port Manager Dave Atkin (01626 774 044). The port can work ships simultaneously on each of its five berths, and can cater for vessels of up to 119 m length and 5 m draught. Larger cranage has been acquired to service vessels of up to 17 m beam.