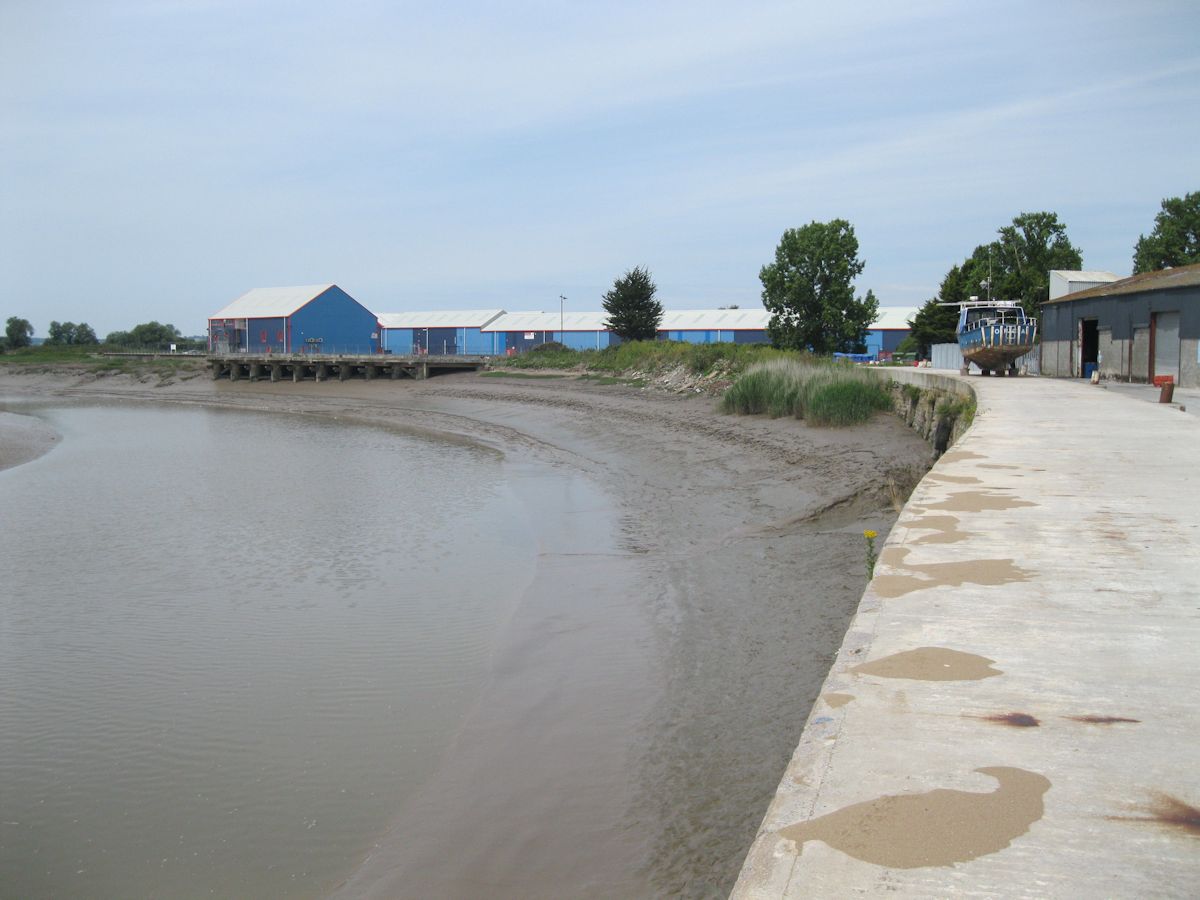 Bridgwater has been a statutory port since 1500 and a parliamentary Act of 1845 established its present boundaries and structure. It became a recognised pilotage authority when the 1987 Pilotage Act came into effect. It has operated under the auspices of Sedgemoor DC since 1972.

The port covers twenty five square nautical miles of mainly inter-tidal sand and mud banks off the coast (Brean Down to Hinkley Point), and over fourteen nautical miles of tidal estuary and river (Parrett, Brue and Axe), but with a comparatively low level of trade and low density leisure usage.

Although the council is responsible for conservancy of the harbour, all commercial wharves within the Port of Bridgwater are in private hands. ARC manages the aggregate import berth at Dunball Wharf. The other working berth at Dunball is managed by AG Watts Shipping, and cargoes mainly serve the agricultural and building industries. The Nuclear Electric roll-on roll-off berth at Combwich plays an important role in the transport of heavy loads for Hinkley Point Power Station.

Eighty ship visits brought cargo from as far afield as Estonia and Portugal, with 446 passengers visiting the port on two trips from the historic vessel Balmoral. The average cargo of over 1,300 tonnes in 2003 compares with only 400 tonnes in 1989.

The photos above are of Dunball Wharf.