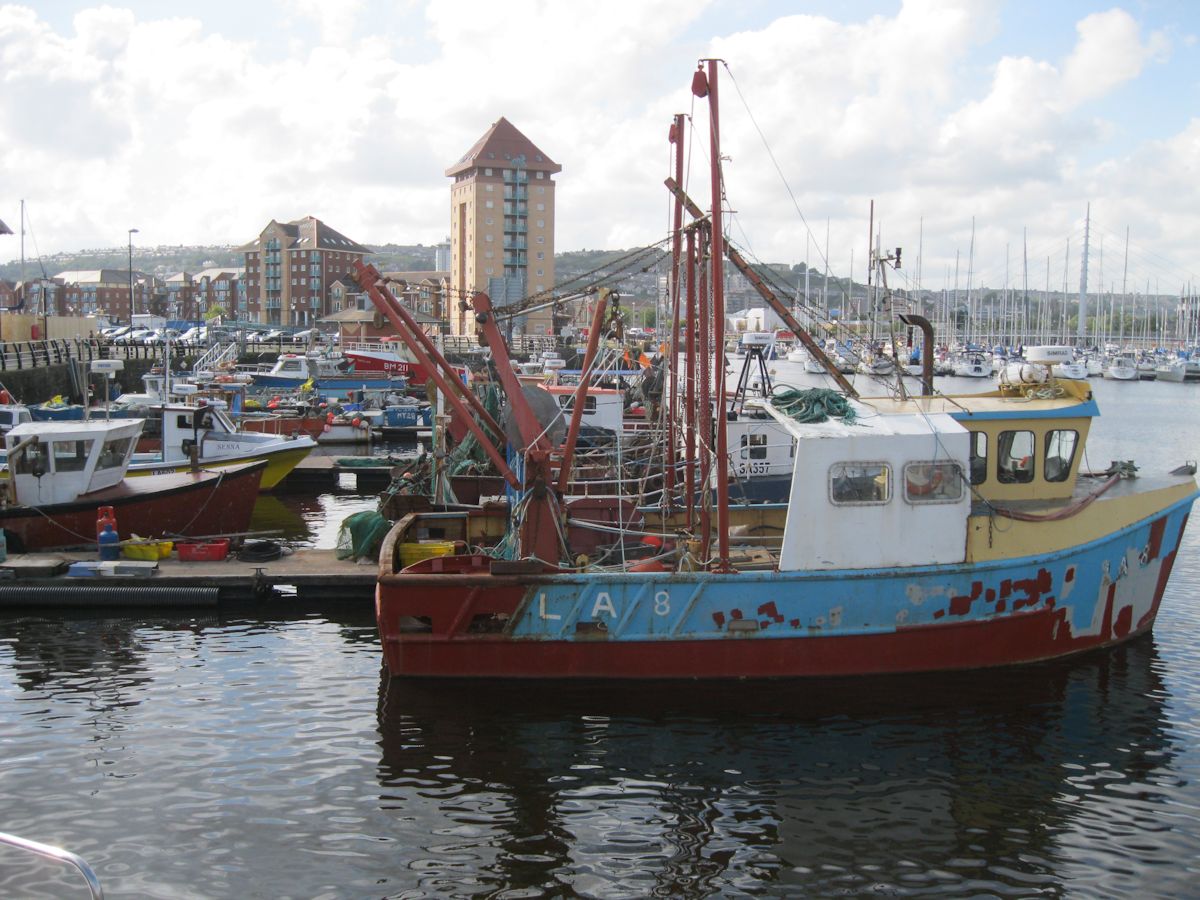 It is believed that Swansea was founded around the 10th century along with most settlements in South Wales. Being a small market town, it was invaded many times by the Vikings which destroyed and created new settlements. The name Swansea is believed to have originated at this time, the original name 'Sweyn's Ey' meaning small inlet or island.

By 1700 Swansea was the largest coal port in Wales. The abundance of coal in South Wales and the development of the harbour led to the establishment of a copper works in 1716.

During the Second World War much of the city centre was destroyed by the German Lufftwaffe which in 44 raids killed 387 people and destroyed nearly 800 premises.

In 1960 work began in the town to redevelop Swansea's industrial landscape. Its Marina development, the breathtaking bay and access to the Gower makes Swansea one of the most popular places to live in Wales.