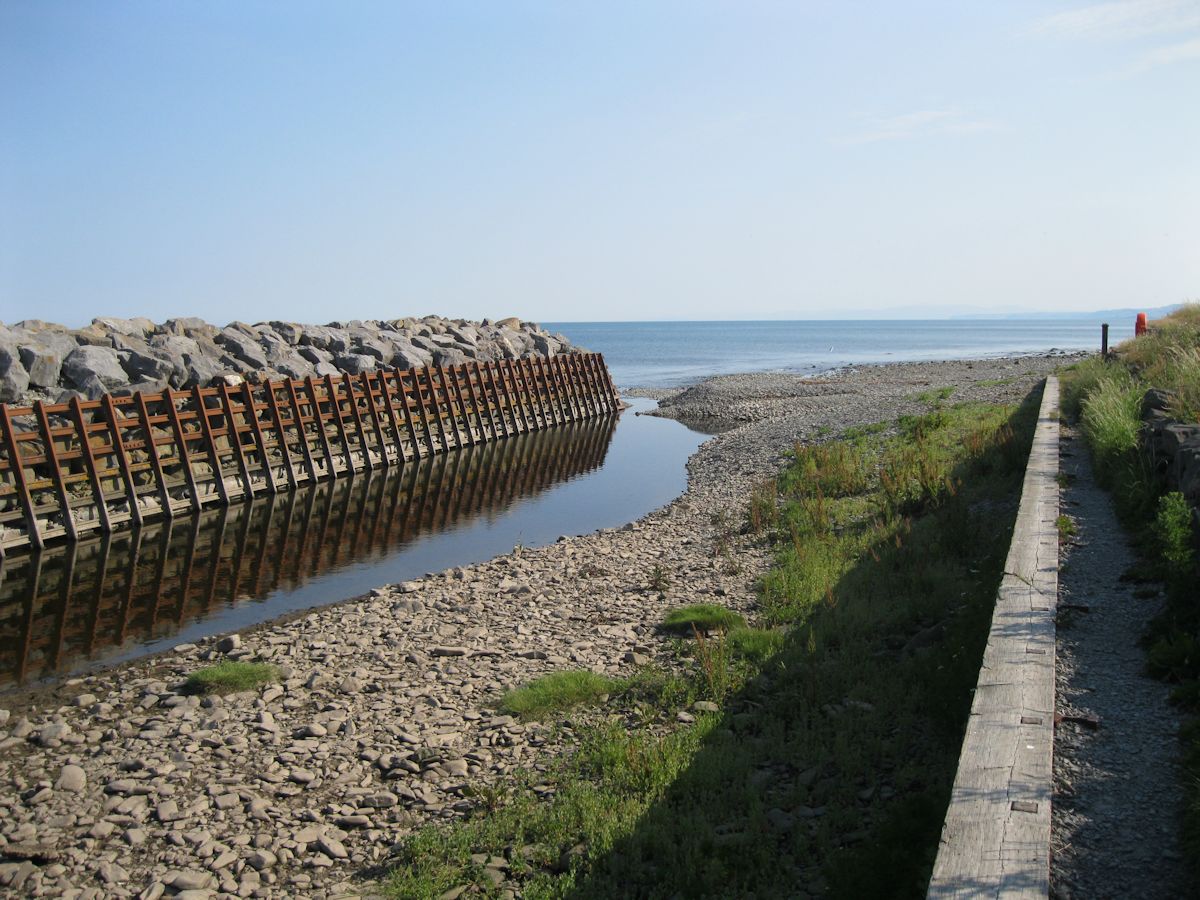 During the twelfth century Cistercian monks arrived in Aberarth to establish churches and much of the stone used in the construction of their abbey was brought by sea from Bristol to Aberarth. But following the dissolution of the monasteries by Henry VIII in 1539 there is little evidence of maritime activity at Aberarth until the middle of the eighteenth century.

Aberarth, however, did play at least some part in the very important herring fishing industry of Cardigan Bay which flourished from the late 1500s until it petered out at the end of the nineteenth century. Fish were caught in large numbers and what was not consumed locally was exported, mainly to Ireland. Some boat building was carried out to supply the needs of fishermen and possibly larger craft to take surplus catches to points of export like Cardigan and Aberporth.

As coastal trading increased greatly in volume and variety throughout the eighteenth century Aberarth became an important landing place for cargoes which supplied the agricultural hinterland. Lime and Culm were the main imports. Limestone was burned in several kilns situated on the cliff top before being carted to inland farms and spread on the land or used to make mortar for building. Culm (anthracite dust) was mixed with clay and was the main fuel in most households. Other imports would be for building work (eg slates and timber) and domestic use (pots, pans and earthenware goods). Increasing trade meant that traders and merchants saw the advantage of building, owning and operating their own vessels. Towards the end of the century, from the 1790s on, building these ships became an important industry. See here for a fascinating history.

Aberarth is no longer active as a port.