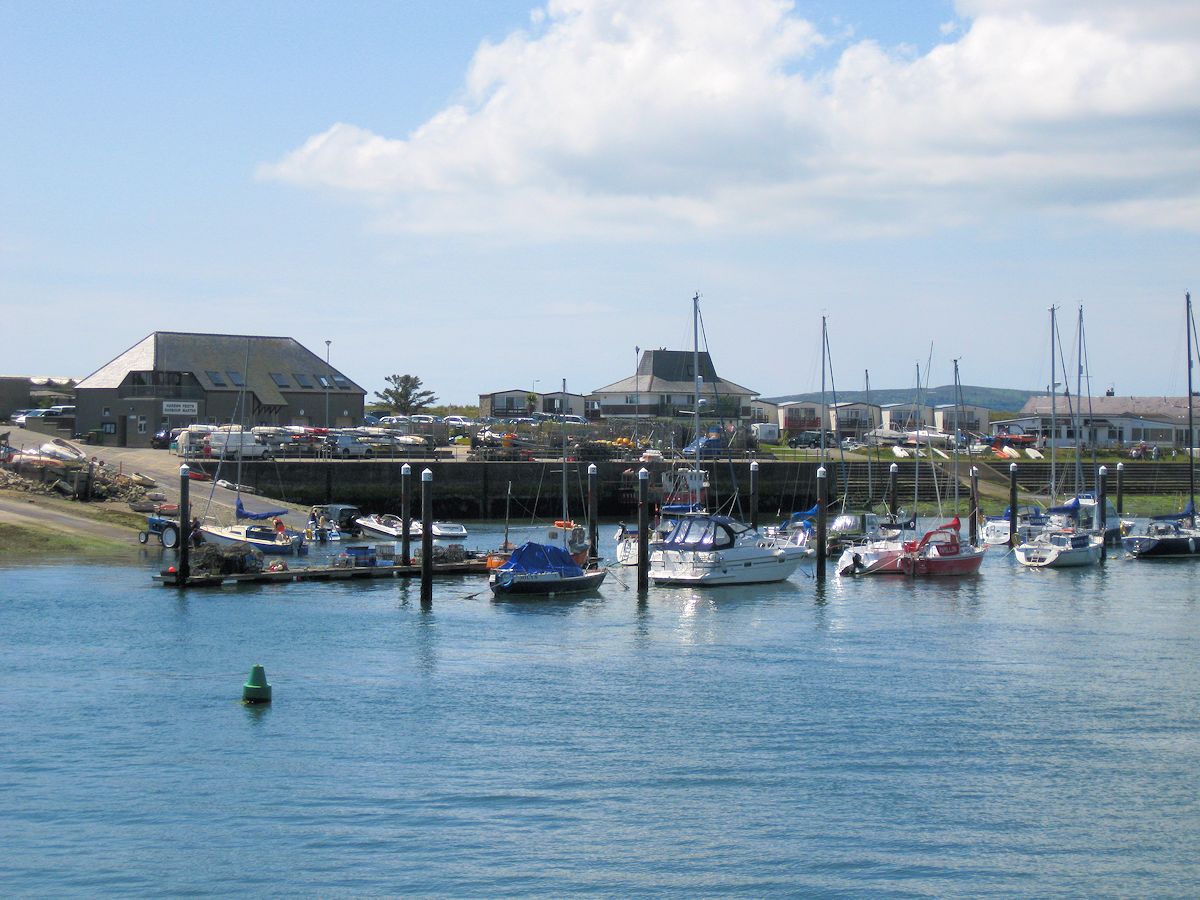 Pwllheli harbour was always vibrant - wines from the Continent were imported through here and the coast was alive with smugglers and pirates. In the last century the town was one of the main fishing and ship-building centres in North Wales with up to 28 ships in production at the same time. Then came the train and Pwllheli developed further.

The marina at Pwllheli has become established as one of the finest yachting venues in Western Britain, and has attracted international recognition. With over 400 existing pontoon berths and access at virtually all states of the tide, it provides a gateway to some of the best sailing waters in the UK.

Due to the increasing demand for berths within the marina, work has been carried out by Gwynedd County Council to identify the viability of an extension to the present development to a maximum of 300 berths.

Hafan Pwllheli is one of the best marina complexes in the country with 24-hour access. There are currently 411 berths, though this is set to increase over the next 12 months or so by another 300. The plans to expand have been controversial and well covered by the media.

The marina and outer harbour are both based in the estuary of three rivers, the Erch, Rhyd-hir and Penrhos. Bars near the harbour mouth have caused problems with an increasingly thin channel at low tide. It is also worth pointing out that there is a training arm to retain the channel that is submerged at high tide - follow the markers carefully out of the harbour, quite a few boats have ended up on the top of the wall!