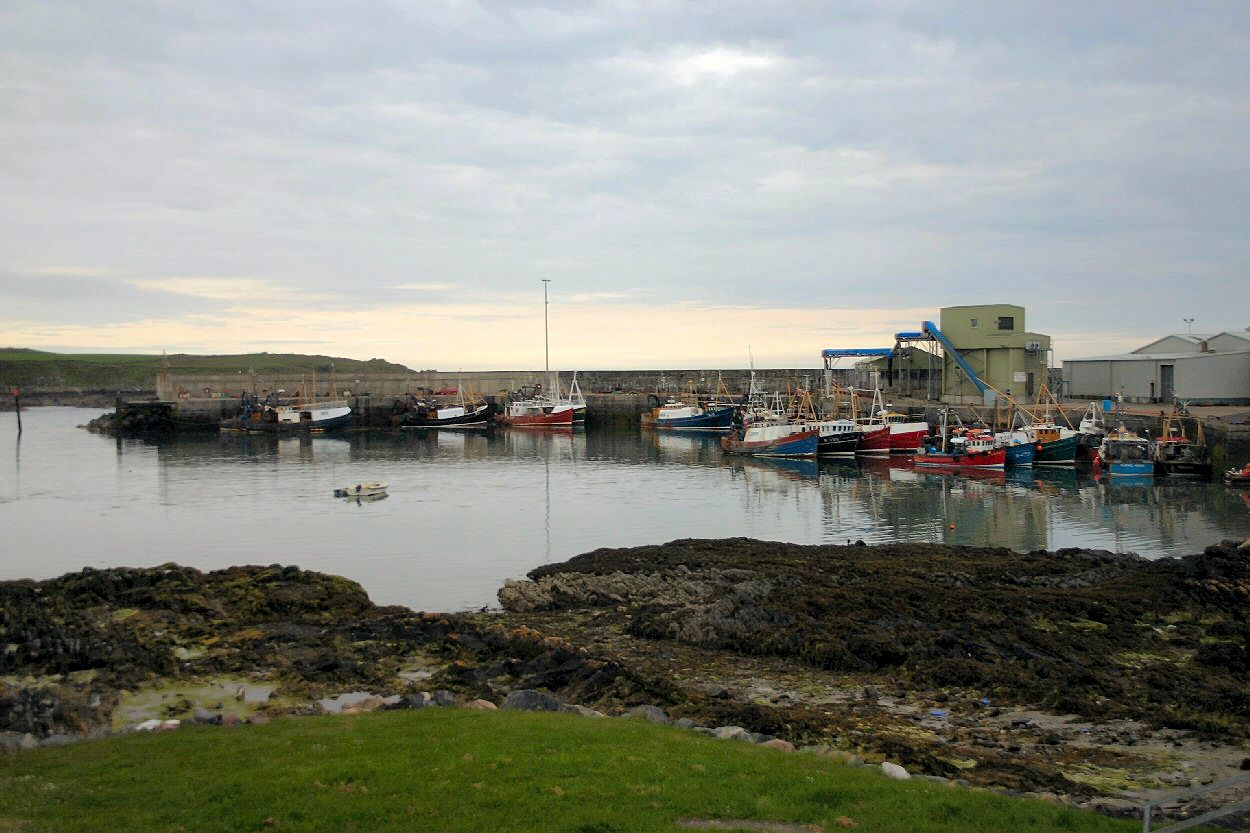 Ardglass, with its magnificent harbour, is one of three major fishing ports in Northern Ireland. Considerable development of the harbour has taken place in recent years and much of the catch brought into the port is exported throughout Europe. The town has many sporting and social attractions and has become popular over the years for its many water based activities, including an important base for sea angling.

It is home to Northern Ireland's third largest fishing fleet and it was in Ardglass that Halster Fish Sales was established in the summer of 2000 to start Northern Ireland's first electronic clock auction for fresh fish. Each year 1,500 tonnes of some of the finest langoustines in Europe are landed by the Ardglass fleet from the cold, clean waters of the Irish Sea.

A well equipped marina also has facilities for up to 55 leisure craft. It is owned by Phennick Cove Developments Ltd, tel 028 4484 2332.