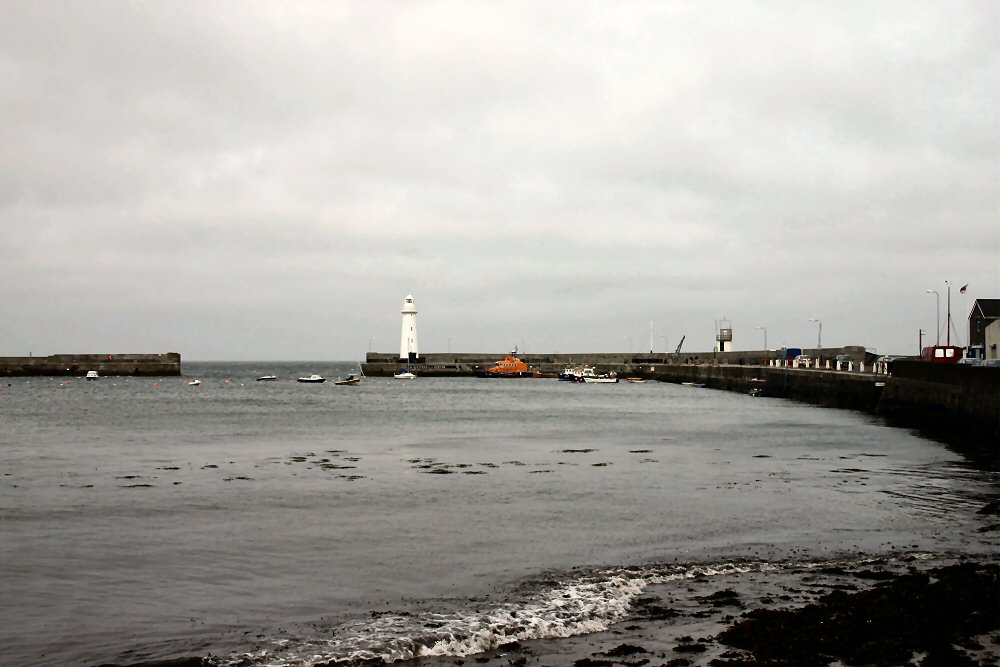 Donaghadee's large harbour was built in 1820 to accommodate the mail ships which were transferred to Larne in 1849. Donaghadee was a major port that offered the only safe refuge from the treacherous reefs on this coast. It was also the most popular route between Ireland and Scotland and is the shortest crossing (21 miles).

The harbour is now mainly used for recreational purposes.