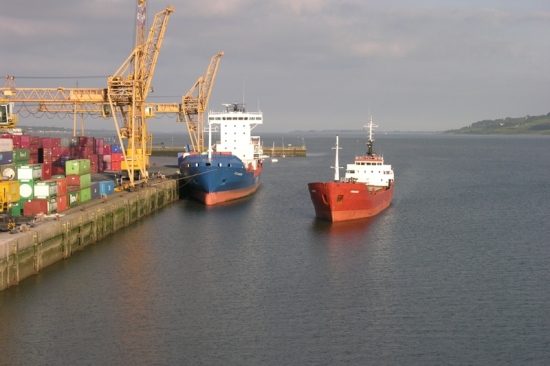 The original Port of Warrenpoint, consisting of a wet dock and piers, was constructed in the late 1770s by Roger Hall, Robert Ross and Isaac Corry with the assistance of £500 of public funds.

The Port was substantially enlarged with an initial total investment of approximately £6.7 million to create the modern port of Warrenpoint.

Taking advantage of its favourable geographical position strong growth has recently been achieved in the importation of timber and steel and animal feed. In excess of 90% of the paper used for printing newspapers North and South of Ireland is imported through Warrenpoint Port.

The port has a daily scheduled Ro/Ro service to Heysham on the Lancashire Coast together with a diverse range of scheduled services to continental Europe.