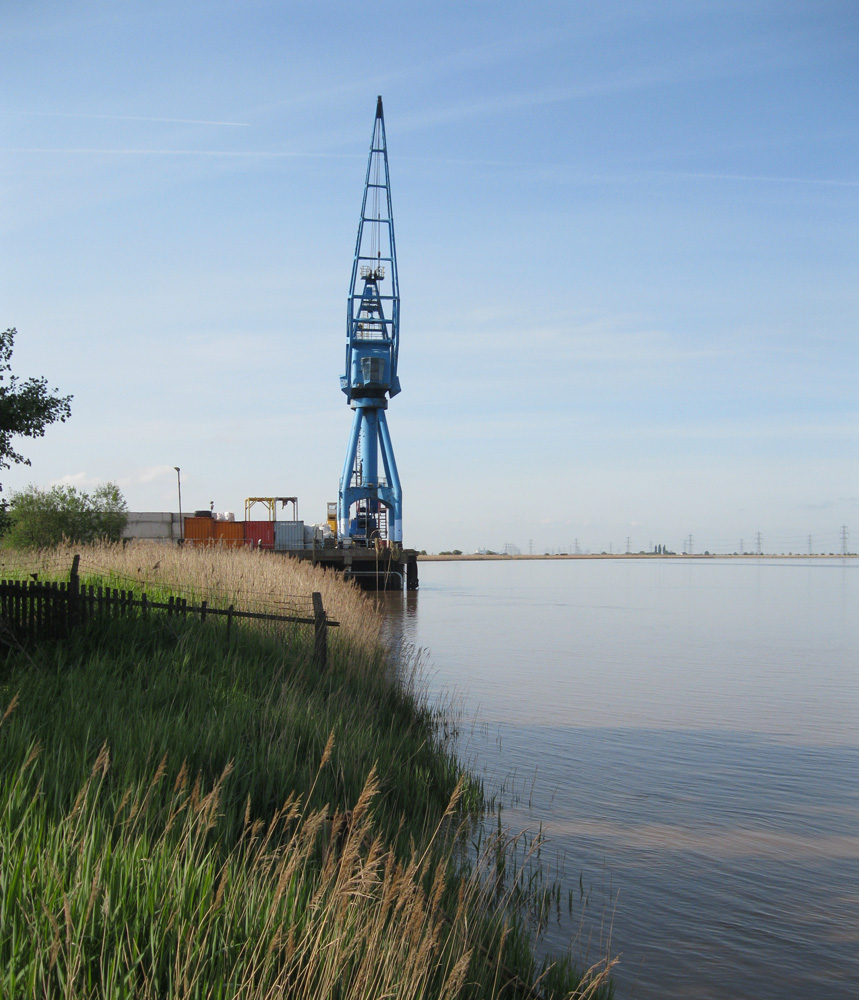 A port at Burton-upon-Stather has existed for nearly 2000 years. The Romans used it as part of their Grain run and by 1342 it was given a Royal Charter stating Burton Stather as a major inland port. In the 1600's Hoys would come up the Trent from Stockwith loaded with timber from Sherwood Forest which was loaded in bigger ships at Burton for the shipyards in the Thames.

In 1788 a small shipyard was started by the Wray's at Alkborough 2 miles to the north. By 1823 they moved their operation to Burton-upon-Stather. The shipyard closed in 1892, by which time they had built 342 vessels. In about 1900 W M Escreet started building marine engines and also had a brass foundry on the site, which had closed by 1910.

In the early 1920s the Wharf became fuel depot with small tankers off loading petrol, etc. In 1969 a concrete landing stage was built and the wharf has had various occupants since then. The builder, a ship owner, was told "load one barge there and you'll never come into Hull Docks again!". Such was the power of the unions at that time that he sold the wharf.

The longest ship to come up to Burton was the Russian ship Sormovskiy 49, a 114m vessel with a cargo of timber.

The wharf is known as Kings Ferry; timber is the major import. The 61 metre berth offers the deepest water in the River Trent.