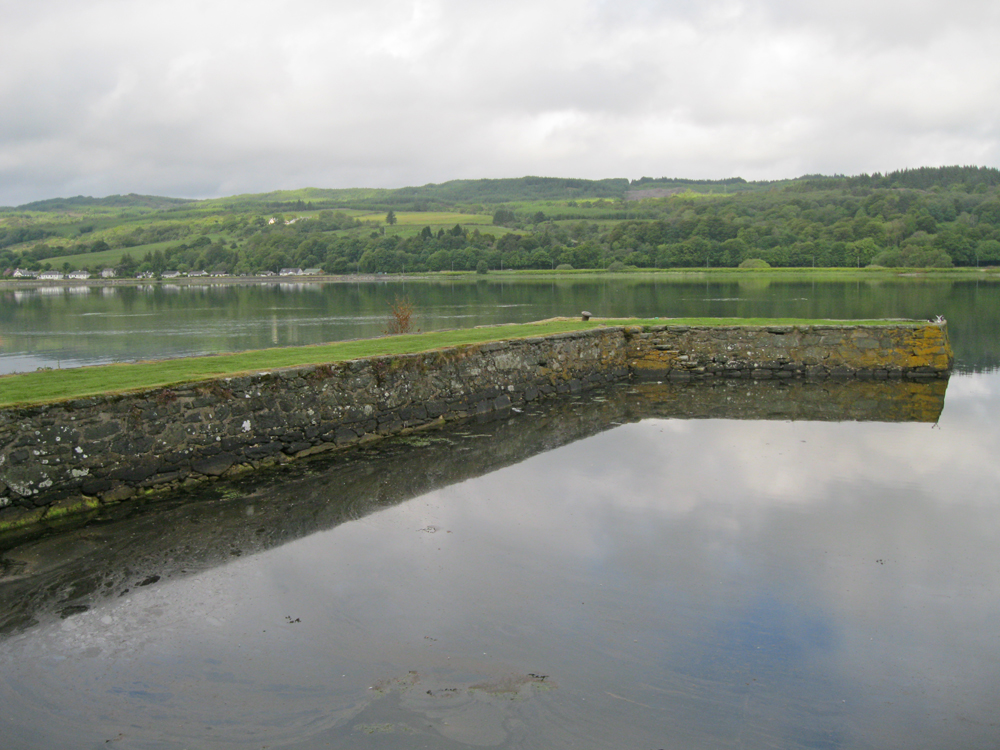 Until the 19th century Lochgilphead was a small fishing village lying, as the name suggests, at the head of Loch Gilp, a short sea-loch leading north west from Loch Fyne. Lochgilphead's position became more important with the opening of the Crinan Canal in 1801. The Canal provides a short cut across the Kintyre peninsula and after passing down Lochgilphead's western side it meets Loch Fyne at Ardrishaig, two miles to the south.

From 1819 Ardrishaig had a regular steamer connection to Glasgow, with an onward connection along the canal to Lochgilphead. In 1831 Lochgilphead acquired its own pier, which is no longer in use.