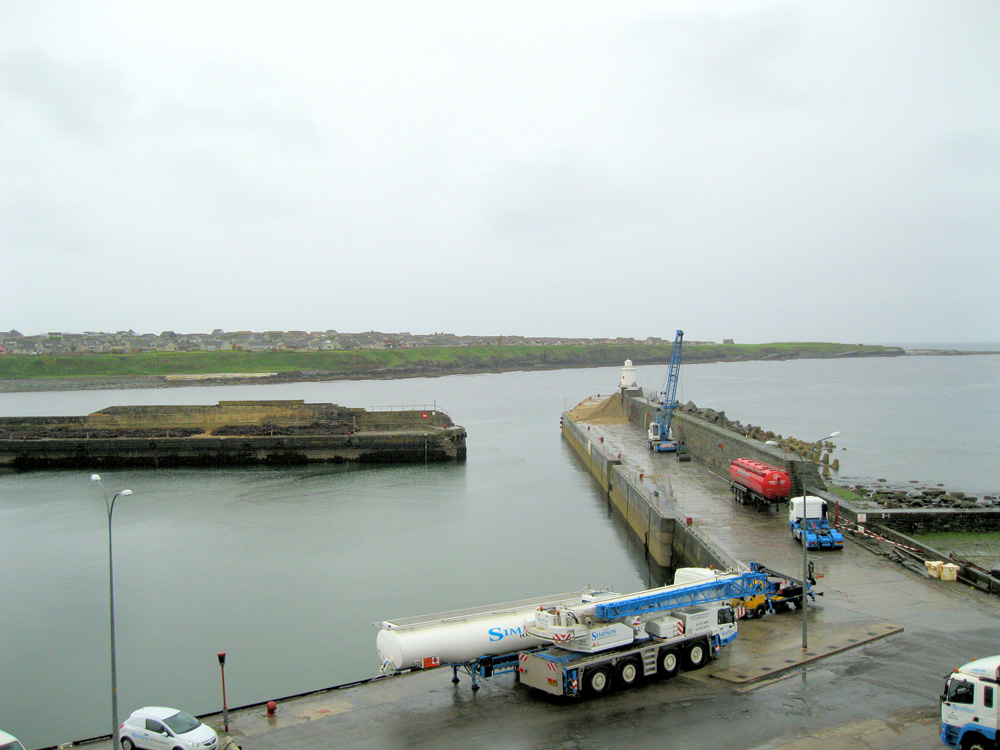 Wick (from the old Norse 'Vik' - a bay) is situated on top of north east coastline of the Scottish mainland and its Harbour provides safe berthing for fishing boats, pleasure craft and commercial shipping.

The harbour was the most important herring fishing port in Europe in the 19th century. At the peak of the Caithness herring boom around 1900 a fleet of 1,120 boats fished from here. The fishings employed 5,000 men and so many vessels crowded the quays that it was possible to walk from one side of the harbour to the other dry shod. Over two particularly busy days they landed fifty million fish.

The construction of the harbour was an engineering triumph in its day. The earliest works began in 1803 under The British Fisheries Society. It consists of three basins, Outer and Inner Harbour and the River Harbour which is used mainly for commercial shipping. Thomas Telford, engineering genius, Thomas Stevenson (father of Robert Louis) and local man James Bremner were all eminent civil engineers who built the harbour, largely as you see it today.

Since 1879 the port has been owned and operated by Wick Harbour Trust, a publicly constituted body whose members are elected from local fishing, business and council interests.

Today business is somewhat less hectic than in those early days, landings totalling around £1.6m. Commercial trade is thriving with regular deliveries of fuel oil, agricultural lime, road salt, coal, and oil related cargo. Exports are of milled peat for horticultural and power station use, and local high quality barley for malting.