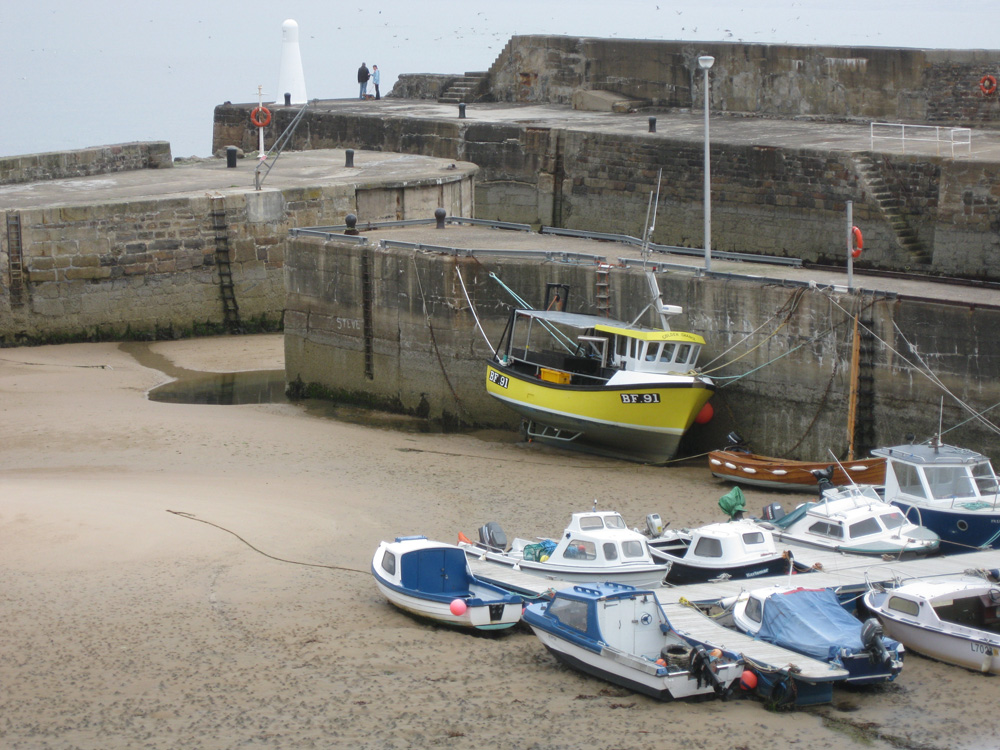 The Royal Burgh of Cullen dates back to the beginning of the 12th Century. The village was redesigned in the early 19th century at the behest of the Earl of Seafield. The harbour was built in 1819, a quay was added in 1834, and Cullen became the centre of the herring industry. At its height in the 1880s there were 90 boats working from Cullen, providing employment for 500 men and women.

The fishing and boat building industries thrived until the first world war but have been in decline up to the present day. The fishing fleet of yesterday has now largely been replaced by pleasure craft.