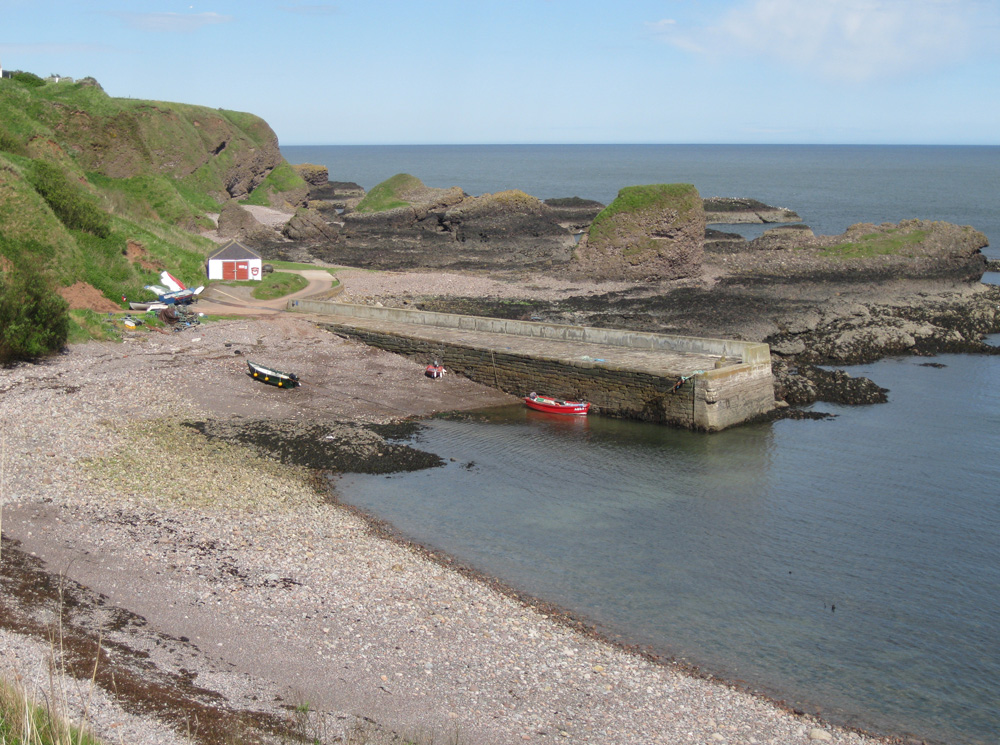 In more recent times a wooden hulled steamer brought in coal once a year up to around 1930.