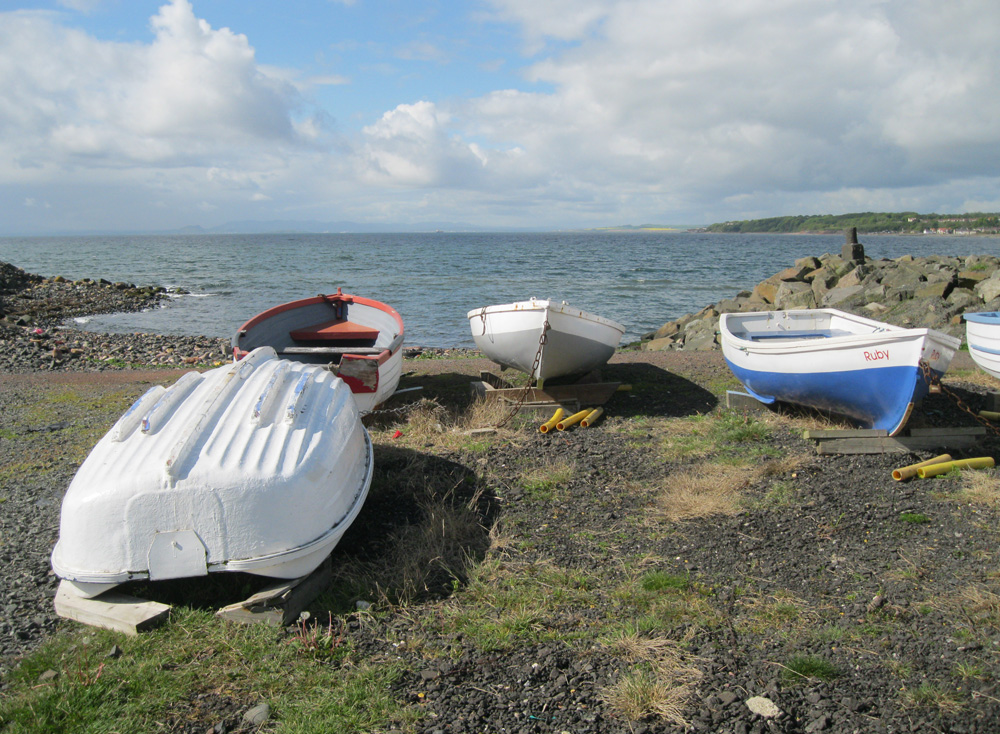 Once a thriving weaving village and fishing port, it was reported in 1831 as having the second-largest fishing fleet in Scotland with a total of 198 boats. The fishing declined during the 19th century but in the 1860s Buckhaven developed as a mining town. Although coal waste blackened its beaches and silted up its harbour it later became a Fife coast holiday resort.

The expansion of Methil harbour killed off most of the other harbours in the area, including Buckhaven.

The photo (under the 'More Photos' link) shows all that remains of the former harbour. The huts belong to local fishermen.