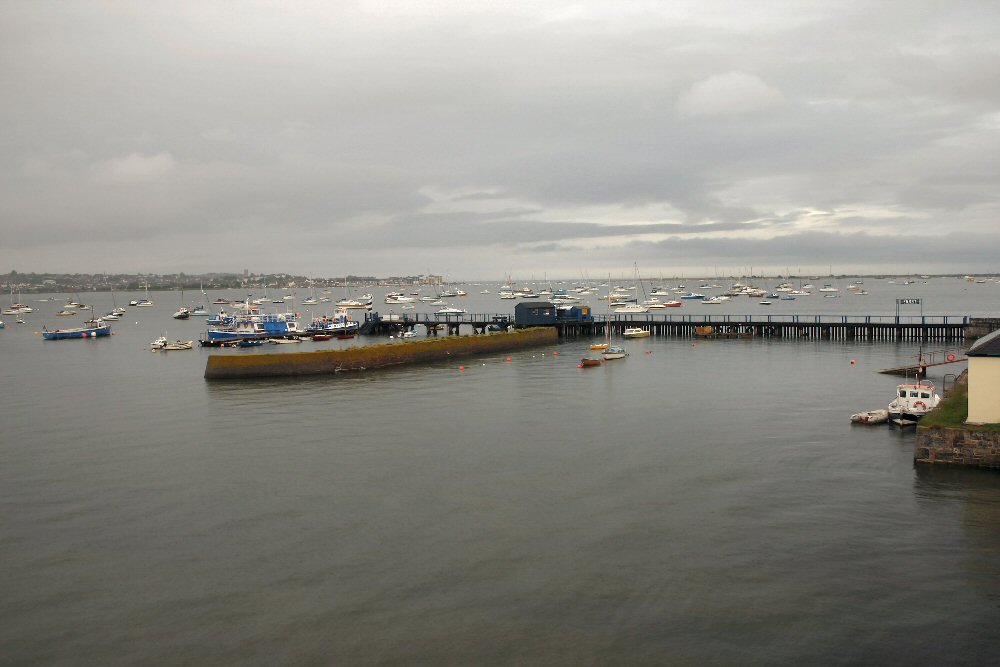 Starcross lies between Exeter and Dawlish on the A379 and is surrounded by arable land on three sides and the river Exe on the fourth. A regular passenger ferry runs between Starcross Pier and Exmouth during the summer season. An old jetty extends at right angles to Starcross Pier, serving to shelter a slipway for the Starcross Fishing and Cruising Club.

Starcross Yacht Club have premises about a mile further up river from Starcross.