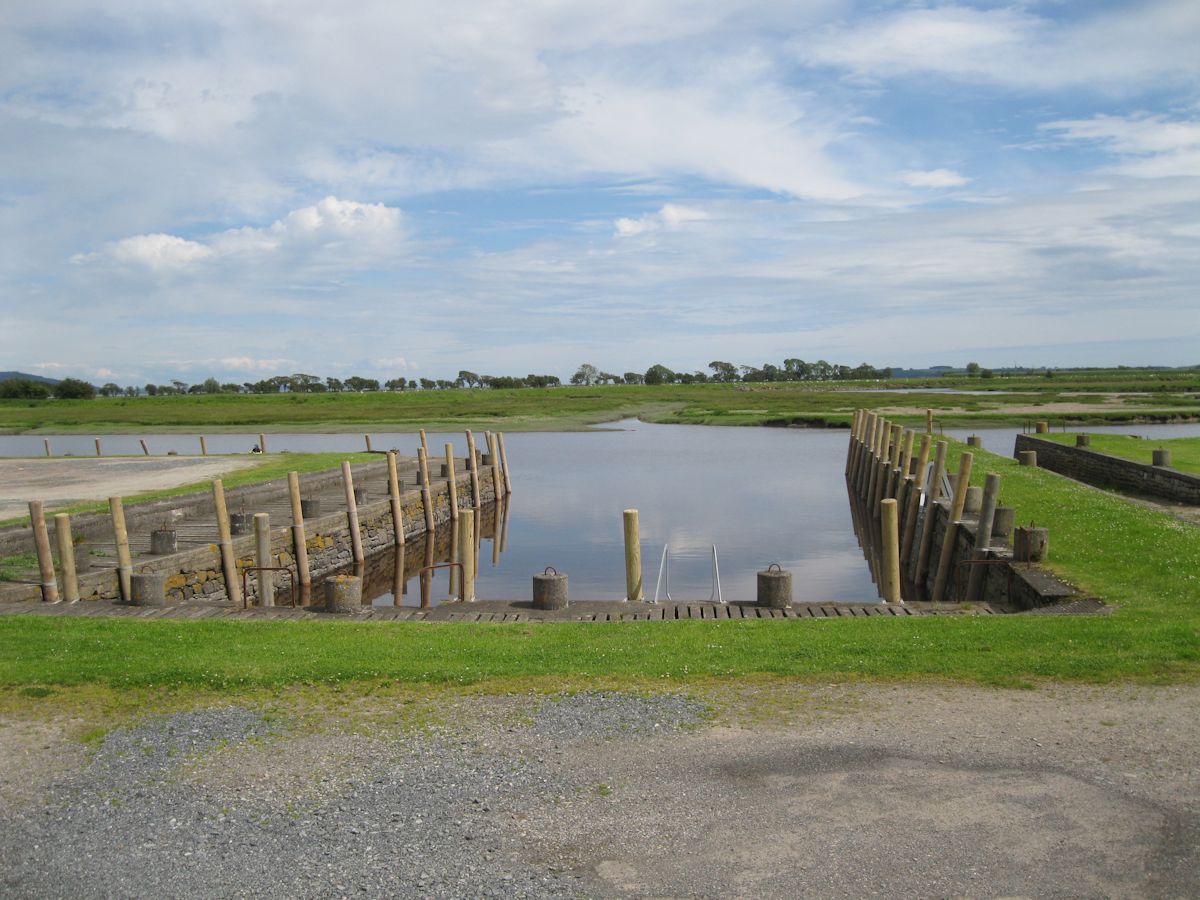 Wigtown Harbour was once a destination or departure point for many ships containing imports and exports of various descriptions. It is now somewhat silted up although still navigable.

Near the harbour is a monument to two women who in 1685 were accused of attending meetings of their Covenanters sect. After refusing to renounce their beliefs they were tied to stakes at the mouth of the River Bladnoch and drowned by the rising tide.

Wigtown Harbour was rebuilt fairly recently, and although navigable at high tide is little used.