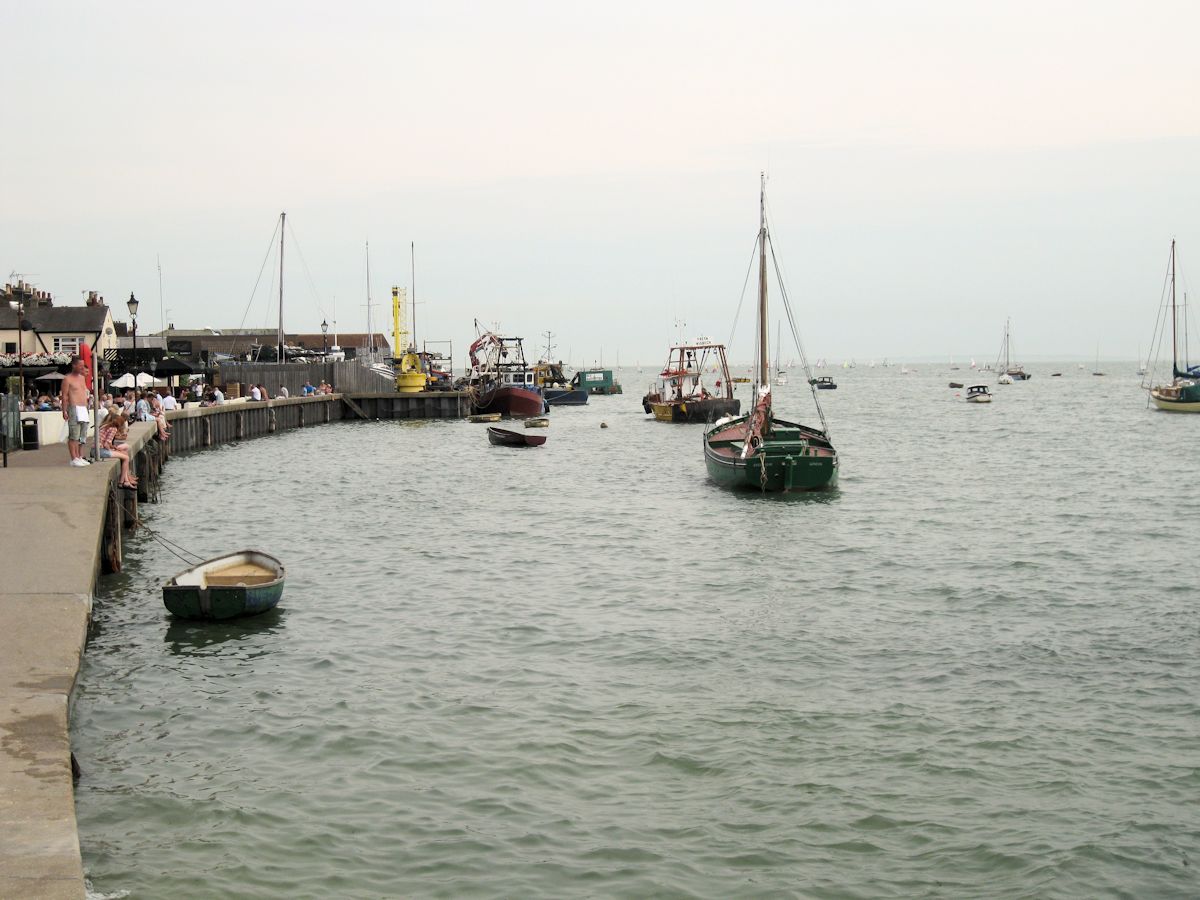 The first written mention of Leigh-on-Sea is in the Domesday Book, where it is referred to as Legra. It is thought that earlier the Saxons referred to it simply as a lee, or forest clearing.

Having begun as a fishing village, Leigh flourished from the middle of the 14th century, thanks to being within easy reach of London and the Continent. It was to grow into a significant port - by the middle of the 16th century it was the home port of 31 deep-sea ships with 261 crew. Today there is still a thriving shellfish industry and the cockle sheds in the Old Town attract numerous visitors.