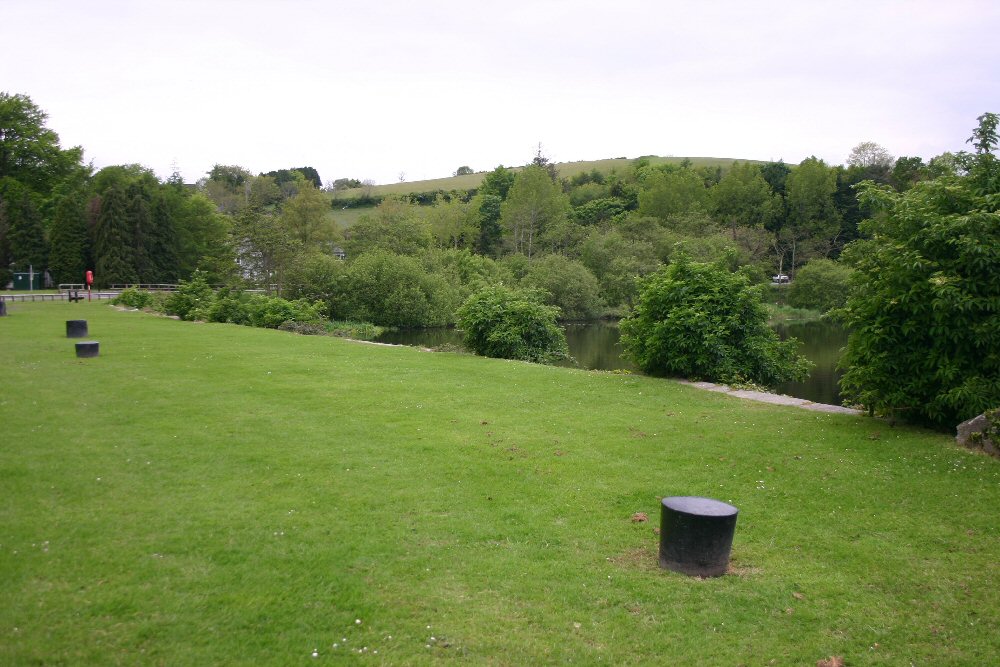 The present narrow channel at Quoile Quay used to be a wide estuary filled with sea water at each high tide. The remains of Quoile Quay reminds us that until the 1940s this was a busy port, with sailing ships and steamers carrying timber, coal and slates to Downpatrick.

A little way downstream is Steamboat Quay, built in the 1850s by David Ker, then landlord of Downpatrick, to assist the operations of the County Down and Liverpool Steampacket Company. During the latter half of the 19th century timber was landed from sailing schooners arriving from Baltic and Canadian ports. The Downpatrick Timber, Slate and Coal Company imported building materials (mainly slate) from North Wales from its formation in 1895 until 1920. Steamboat Quay has not been used commercially since.

The town of Downpatrick was subject to regular flooding, and so in 1957 a new tidal barrier was built downstream. This created a dramatic change from sea water to fresh water, and began the natural development from this former seashore to the river, marsh, grassland and woodland we see today.