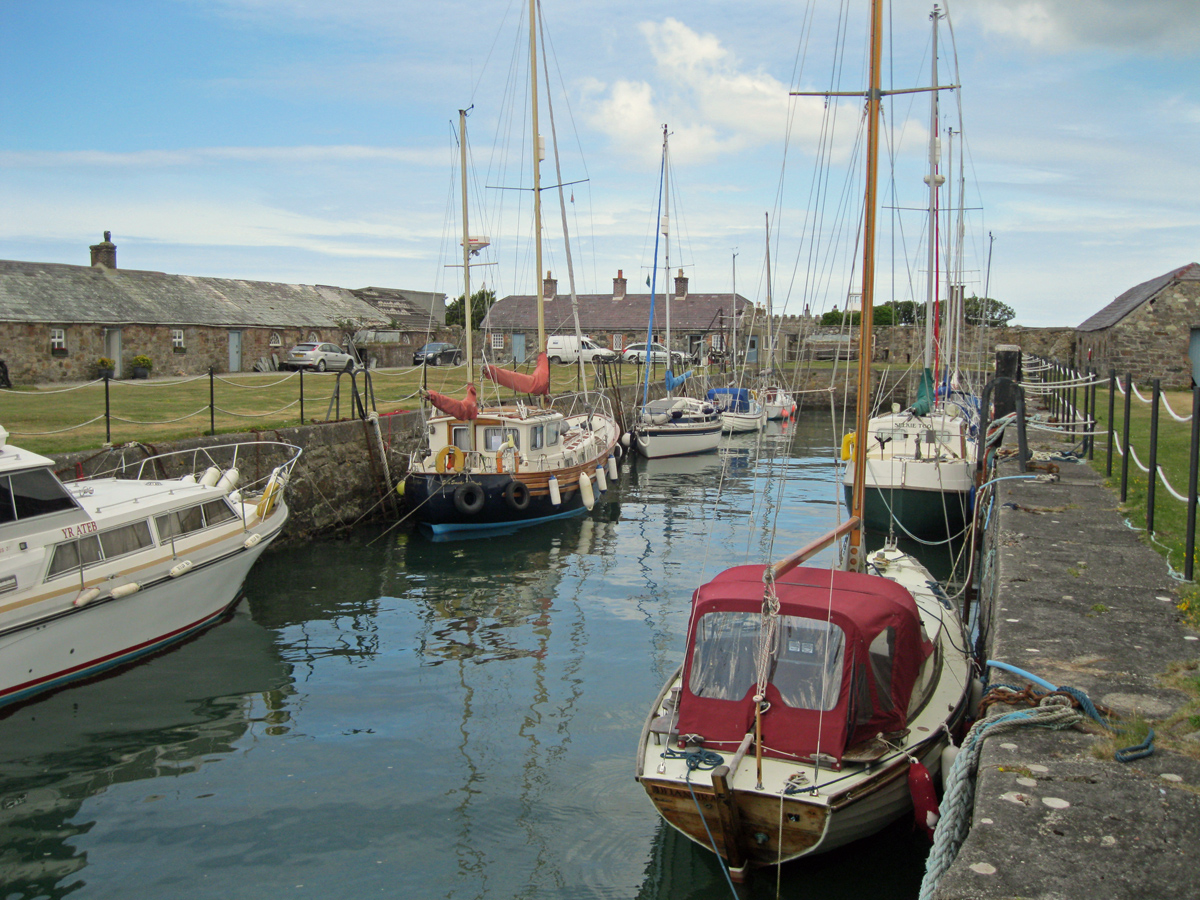 During the Napoleonic wars with the increasing threat of invasion, especially to the North Wales coast, Thomas Wynn, later to become the first Lord Newborough, undertook a bold military strategy and finally built the Belan Fort in 1775, thereby fortifying the narrow stretch of the Menai Straits between the mainland and the Isle of Anglesey. It is believed to be the only fort in Europe whose construction was linked to the American War of Independence.

Belan Dock was largely constructed by the second Baron Newborough and completed in 1826. His passion for maritime life did much to shape Belan's maritime history which commenced soon after the dock's construction. A number of yachts were added and in 1845 started what was to become the Caernarfon Sailing Regatta. It was from this that the Royal Yacht Club was formed in 1874, now housed within the town walls of Caernarfon.

The dock remains today largely as it was when originally constructed. Fort Belan is used as holiday accommodation.