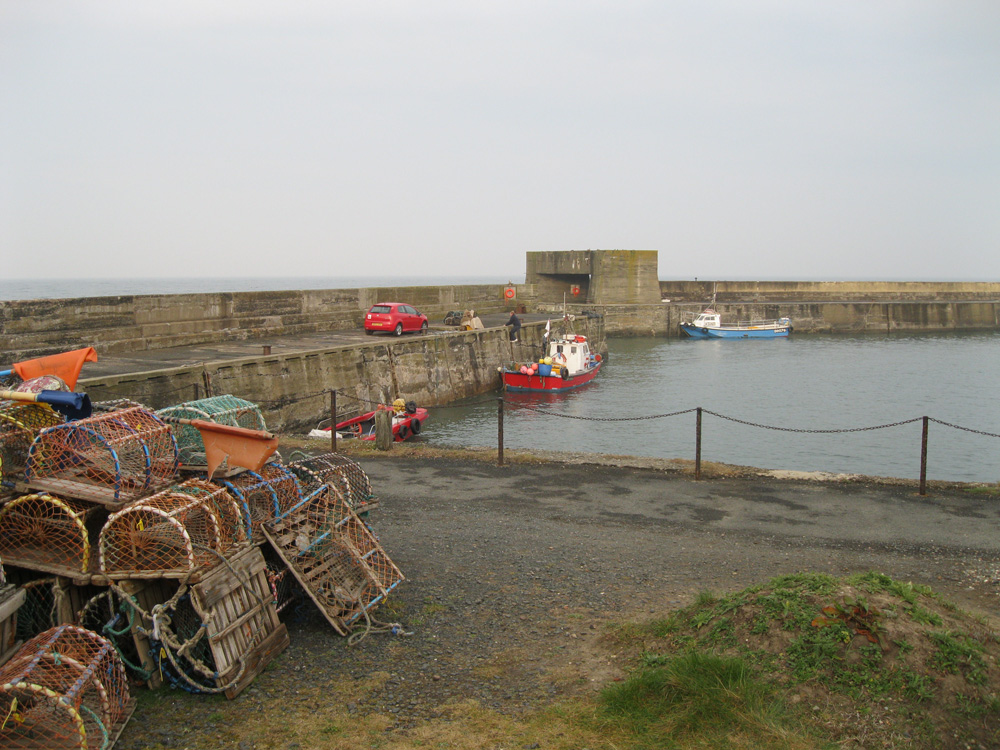 Craster lies almost half way along the Heritage Coast - a twenty mile stretch of coastline designated as one of the nation's 'Areas of Outstanding Beauty'. As well as being a thriving fishing harbour, Craster has prospered over the centuries from the stone that came from its Quarry - which was shipped off to become the kerbstones of London.

However, it is through its smokehouse that Craster is famous. At the turn of the century the North Sea was teeming with herring, and some twenty boats supplied four kipper/herring yards in the village. Great barrels of salt herring were exported to Germany and Russia, and fresh kippers were dispatched to Billingsgate Market.

The present harbour was built in the 1900s by the local landowners in memory of Captain Craster who was killed on an expedition to Tibet in 1904.