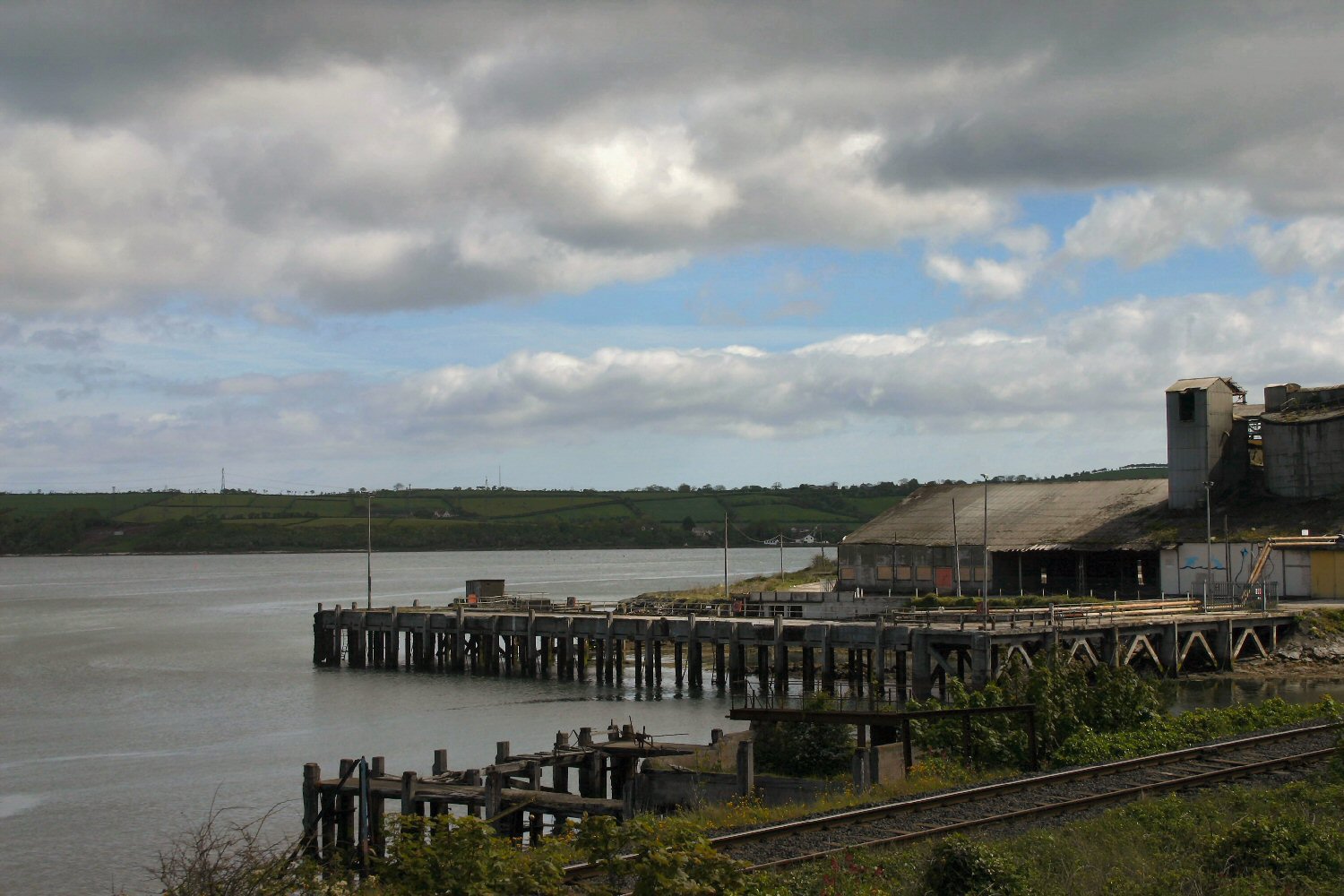 Magheramorne is a small village about five miles south of Larne on the western shore of Larne Lough. It is unremarkable except that Blue Circle Cement Company had a quarry here. Coasters came and went to their tidal berth at a steady rate importing and exporting various cargoes for the cement works. After the quarry was worked out the kilns continued the production of cement well into the 1990s. After this date Blue Circle's Cookstown plant continued but Magheramorne was still used as their contact with the shipping. The berth closed to traffic in January 2002 with the last arrival being the coaster Lucky with stone chippings. The buoys marking the channel were removed in August 2004.