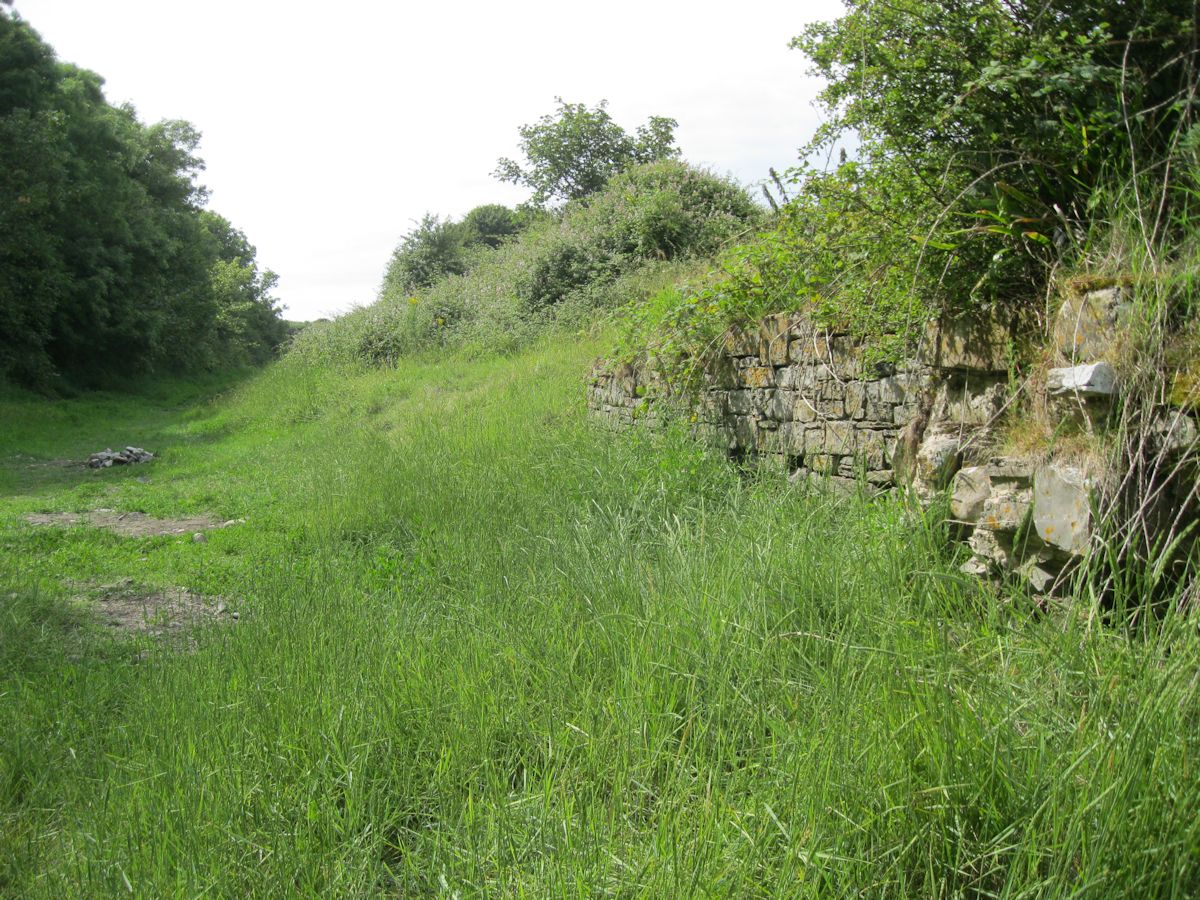 Lilstock appears to have been the old port of the Saxon settlement of Stogursey. Around 1820 Sir John Acland built a boat house on the beach with a pier and breakwater to form Lilstock harbour. Coal was brought from Wales for domestic use on the Acland estate, and to fire the large limekiln on the cliff. Pit props were the main export, along with lime. By 1848 there were resident coastguards, and by 1855 a customs officer. About 1860 a stone pier was built from the north side of the harbour wall. By 1866 warehouses were standing beneath the cliff beside the southern harbour wall. The limestone carrier Richard was wrecked at Lilstock in 1881. A plan for a ship canal from Seaton in Devon to terminate at Lilstock was considered by the Board of Admiralty in 1888.

The harbour was apparently abandoned and the pier subsequently destroyed after the First World War. All that remains now is a channel that runs parallel to the shore; the entrance is completely blocked by the shingle bank, as can be seen in 'More Photos' above.

The Wikimapia site shows the location of the original breakwater and channel.