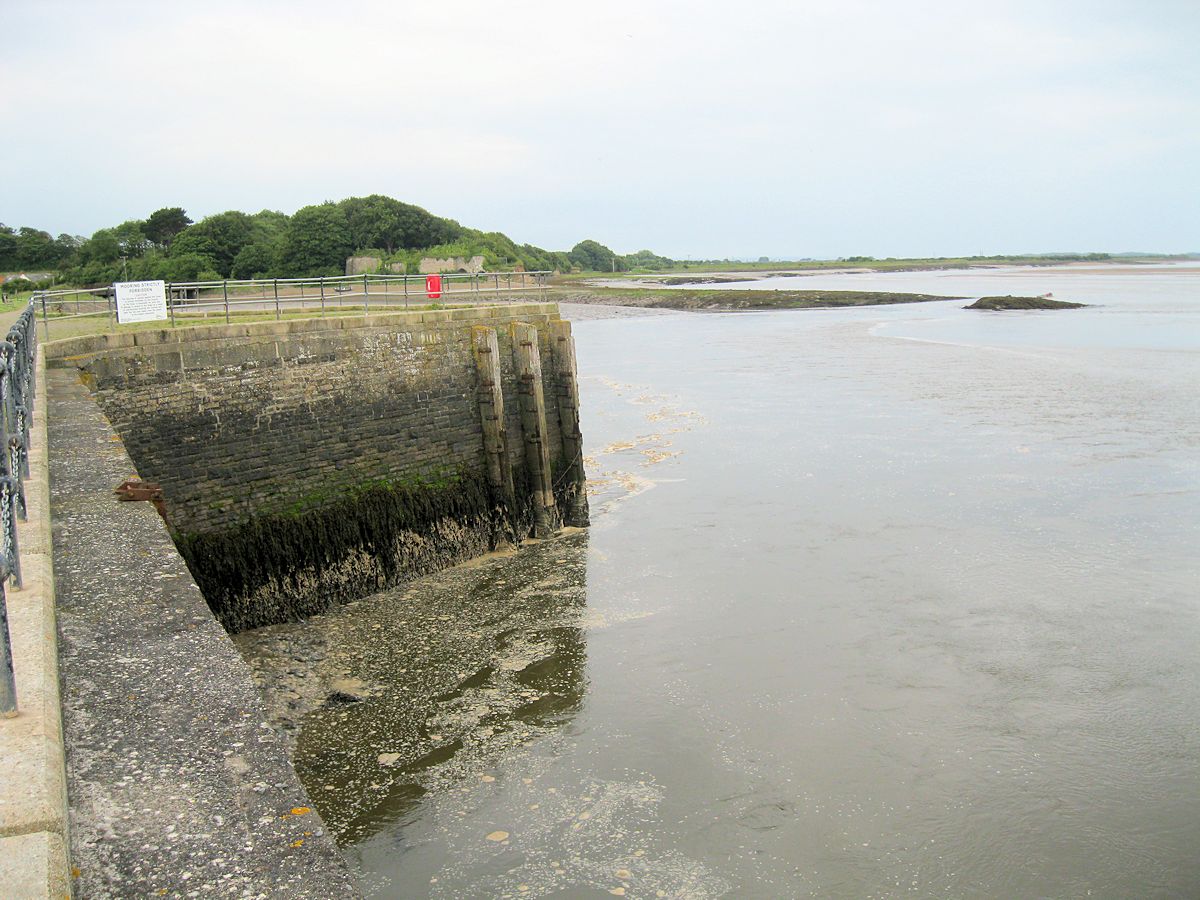 Fremington Quay was once known as the busiest port between Bristol and Lands End, exporting ceramics, clay and other local produce and importing culm and coal for the railways. It had railway sidings and cranes. Later, an abattoir was located here. The quay now has been redeveloped with the former railway station converted to a café with views over the Taw estuary.

It is now a Conservation Area having been designated such in 1996.