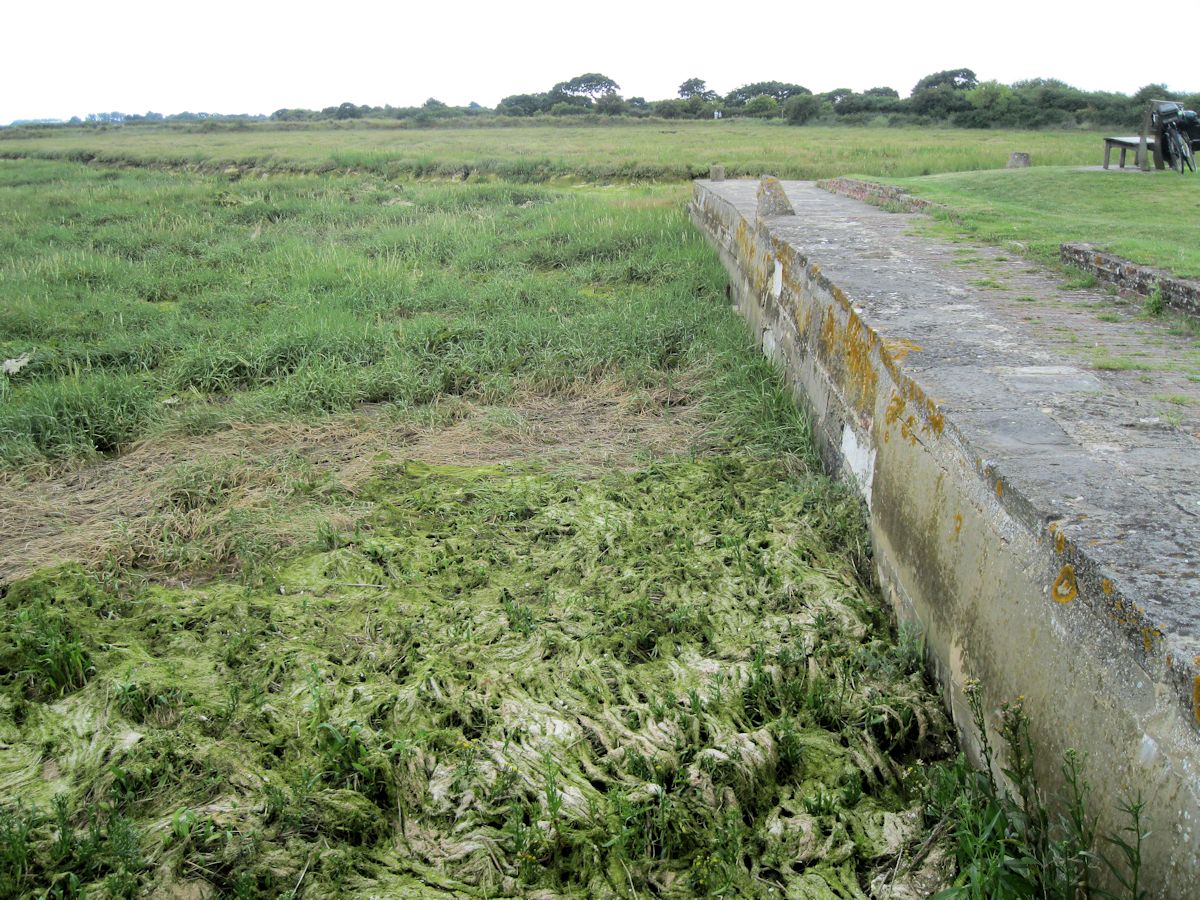 Up to the middle of the 19th century Sidlesham was an active commercial port. An average of 68 boats a year, each of 25 tons, put in to the quay, bringing cargoes of coal and grain to suppy Sidlesham Mill. They left with cargoes of flour.

In 1876 Parliament passed the Pagham Harbour Reclamation Act and the entrance to the sea was sealed off. Some 700 acres were slowly reclaimed for agricultural use. Later, the sea breached the entrance and the whole harbour area became tidal again. However, the quay is inaccessible except at the highest tides and then only by very shallow-draughted craft, such as kayaks.